MMMM…Shrimp Pesto Pasta, a go to favorite for my family! No one even notices the spinach or whole wheat pasta. I usually prepare this recipe by cooking the pasta to just slightly less than al dente and finishing it with the shrimp that were perfectly browned in butter. However, I’m trying out my time saving instant pot, so I threw caution to the wind and adapted this recipe for Spaghetti Carbonara to a Pesto Pasta with Shrimp in my Instant Pot.

The idea was to sub out the ingredients from my chosen recipe and use the timings provided to ensure proper cooking…well, as it was stated above the noodles were a complete failure. The flavors were on point but the texture of the noodles was terrible, they were a mushy mess. NO ONE would take more than one bite. Fortunately I had sautéed the shrimp and removed them prior to cooking the pasta and reserved half the pesto, because it became a pesto shrimp salad for dinner instead.

The next time I try pasta in the Instant Pot I will set the timer for 5 minutes and then allow the pressure to release for 5 minutes. If you try out this recipe with my alterations, let me know how it turns out!

I tried this recipe again. The perfect time for pasta was 3 minutes on manual then a quick release. Cuts down on cooking time 🙂

This will not be the end of my Instant Pot trials but for all future pasta recipes, cooking times will need to be cut to a fraction of the suggested time, I can always add a another cook time, but this time there was no saving that poor pasta!

THE COURAGE TO ADJUST COOKING TIMES AND SUBSTITUTE INGREDIENTS IS WHAT MAKES HOME COOKING SUCH AN EXHILARATING ADVENTURE…AS ALWAYS, HAPPY COOKING! 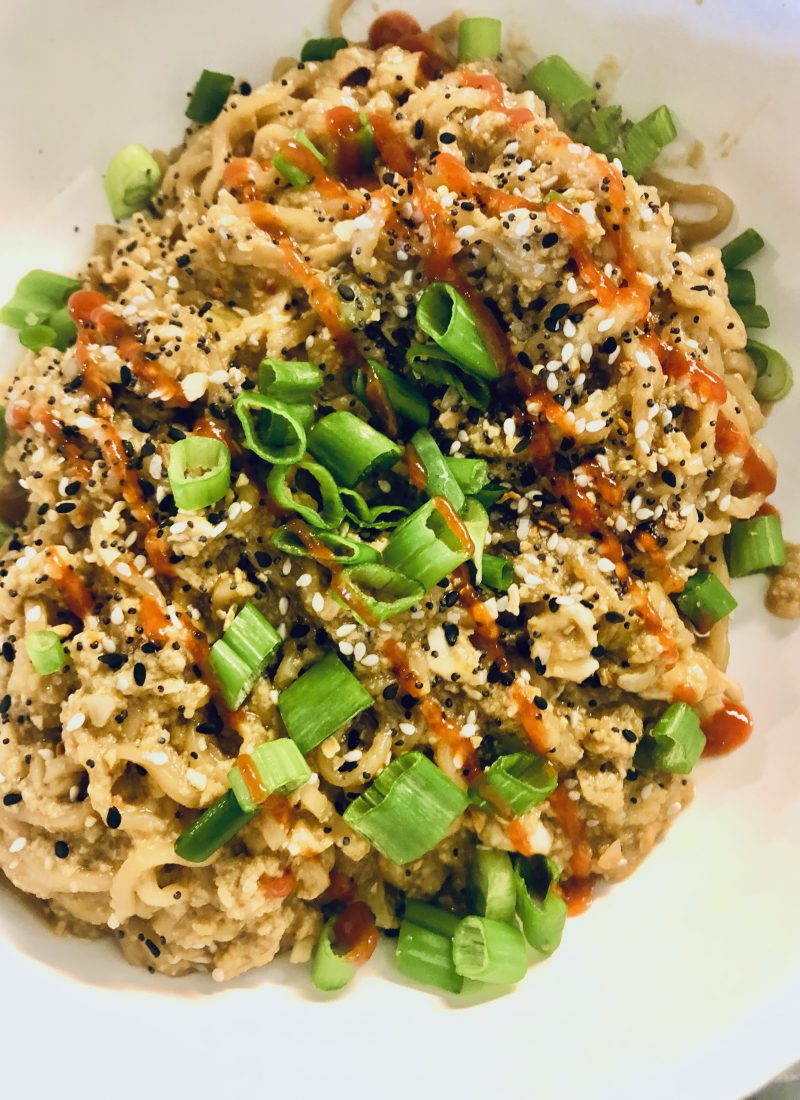 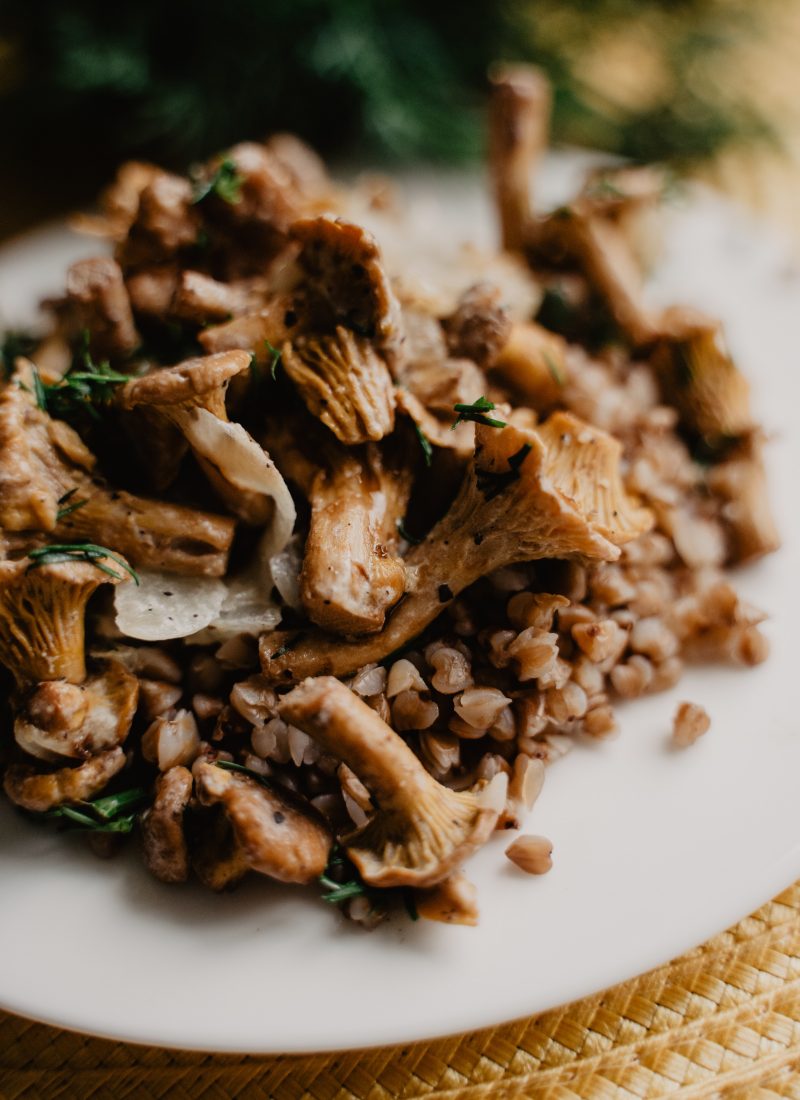 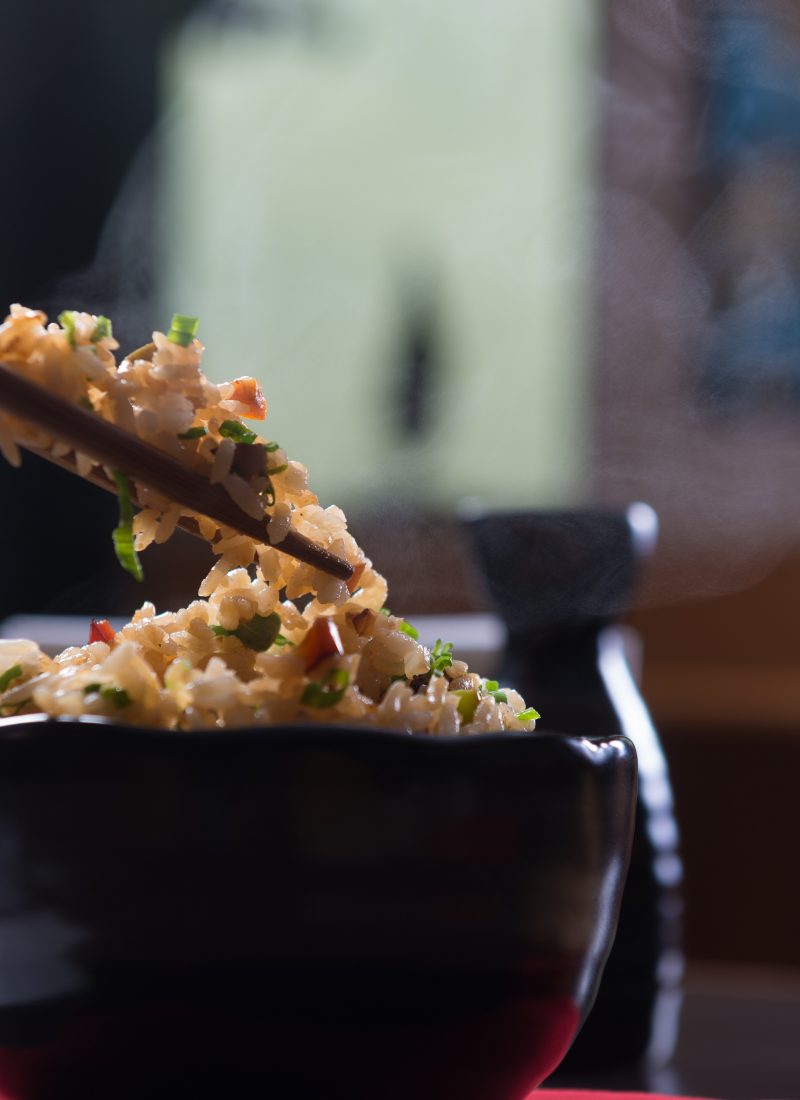 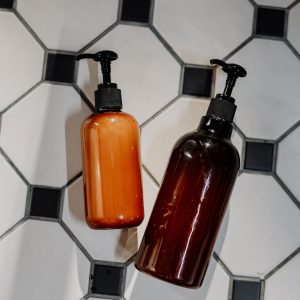