So I actually did not know where to begin on this one. In May of 2021, it was my husband and my 10 year wedding anniversary. Yes, very blessed and happy! We went to a fabulous steak house, and usually we would get dessert, but he is on the Keto diet, and he could not eat any of those desserts because they are packed with sugar and carbohydrates.

Since I am already on this journey with him, I thought it was a good idea to surprise him and make a keto dessert for him. Well, I honestly had no idea what I could possibly make, so I went to Pinterest. I found a keto cheesecake recipe which was perfect because he loves cheesecake. However, there were parts of the recipe that I did not fully agree with and it needed a bit more of a punch. Otherwise, it would have been cream cheese on top of a plain crust, and we don’t want that!

We went to the store and I looked around for the ingredients that I would need and carefully read the labels of each one to ensure it would even out appropriately for the least amount of carbs and sugars, because there will always be some especially when making dessert. WARNING: What I found out friends is that things labeled Keto are not always your best bet, so read all of the labels and take your time.

I already had all the other ingredients in my baking supplies other than cream cheese which I had 16 oz., but it called for 32 oz. The only other issue that I ran into was that I do not have the best pots, pans, and baking ware. For whatever reason, even though I cook every day almost, we never invested in good cookware. It is on the list, okay!

The day of our anniversary comes, and we go to the park with the dog, give one another our gifts, and just plan on relaxing before dinner. I really wanted my husband to be able to have dessert when we got home, and the cheesecake needed to bake and then cool in the fridge to really be delicious, so while my husband relaxed, I set to baking. To be fair to him, he did want to help, but this was my special gift to him.

I made the cheesecakes (I made two because it was a big batch recipe and I did not have the springform pan that you need). Then, we put it in the outside fridge to chill while we are at dinner.

When we got home, the cheesecakes were perfectly chilled, and I was only planning on using one and then giving my sister and the kids the other when I visited the next week. It was delicious! My husband loved it and was bad and had two small pieces (which was not bad at all), and the following night, he had it for dessert after I reheated leftovers and made a salad.

I was genuinely surprised how good something could be that it felt like cheating on your diet, but it had almost no sugar and very few carbs…about the same as cauliflower! Now, is this the best thing for you in the world and gives you a ton of nutrients? No, it most certainly is not. However, when you have been eating nothing but green fibrous vegetables and lean meat for 3 weeks, it is a little bit of cheating.

My only issue was that the sugar substitute was not actually nearly as sweet as the real thing which was disappointing because it was said to bake just like sugar. That’s ok though because I will just know that for next time that I make it. Also because of the lack of sweetness, I would have loved some sort of topping on top of it. I was going to make a keto caramel sauce with the same substitute sugar, but my husband swore up and down that the cheesecake was delicious and did not need it…sweet man that he is.

Alright, so let’s get started on this recipe. Feel free to change or add things based on your taste and flavor profiles, but make sure that whatever you are adding is keto friendly if you are not completely trying to break your diet.

This makes an amazingly smooth and creamy cheesecake filling. The crust is honestly not my favorite that I have ever had, so I will be on the hunt to find a more suitable substitution so I can potentially use it for additional bakes or pies. My husband loved it and even had seconds which is allowed because it is very low in carbs and calories…he even enjoyed a slice the next day. Happy eating!! 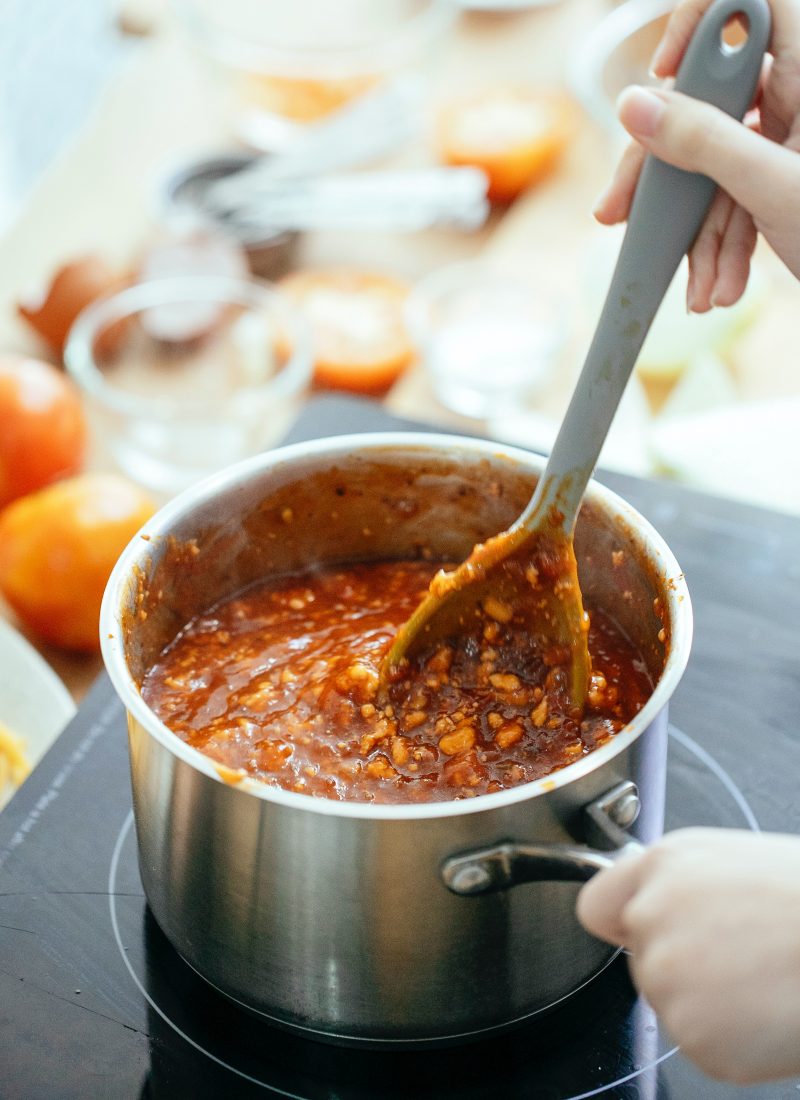 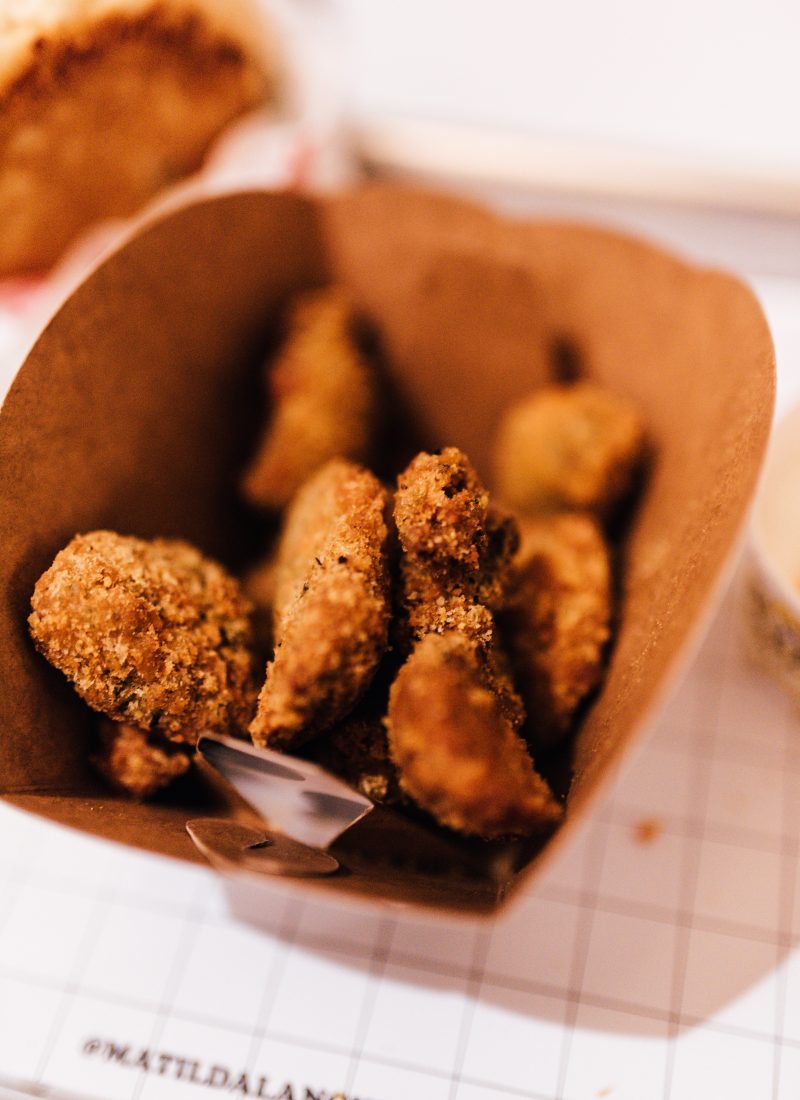 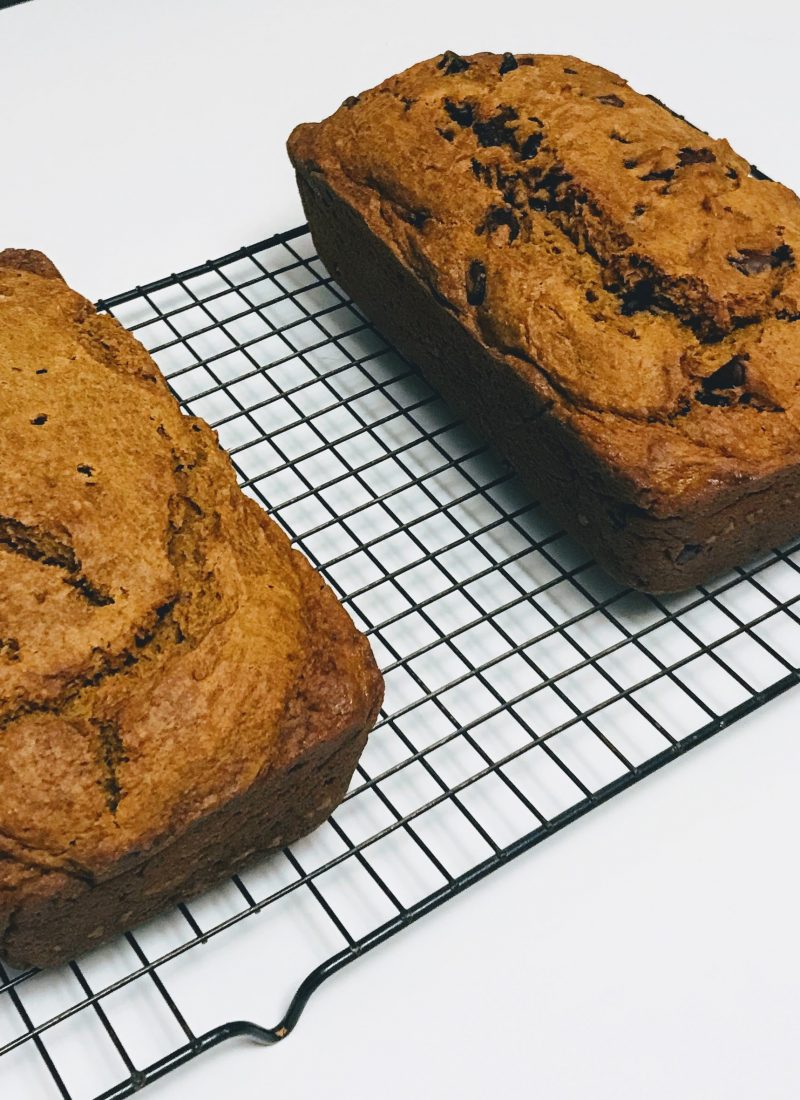 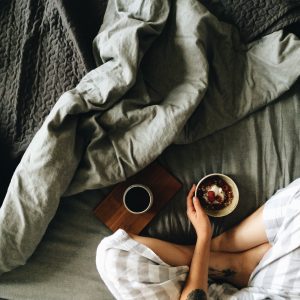 Caring for Yourself While Raising Kids