When I first had my daughter eleven years ago, she was a wonderful baby. She slept five hours a night from the first night we brought her home. She latched on immediately and was a great eater. She was happy almost all of the time. Friends and family with kids smiled and laughed, all assuring us that her perfect baby status wouldn’t last forever. We thought that it was inevitable that she wouldn’t always be happy but were quietly questioning whether they could be wrong. Our standards weren’t incredibly high for what we considered a good baby and by two and a half she was still so much fun to be with.

I am sure you can all see where this fairytale story is leading. We started potty training and requiring more behaviors other than eating and sleeping. Which by the way she is still a great eater and a great sleeper. However, she is also the strongest willed child I have ever met. The tantrums started at two and half and have continued to this day, will they ever stop? Some days I’m not hopeful.

I now also have a four year old son who was not a good baby by anyone’s standards and has now made my daughter look like a perfectly behaved child in comparison to his refusal to do almost anything. Some days he’s helpful, some days he screams at me all day long about almost everything. These screaming tantrums have happened more than once recently in front of family. The look of utter horrorr on their faces has me questioning my choice to ignore them.

Questioning, but not changing course. I have had one fiercely independent child already, I know that engaging with a child when they are in an emotionally unstable place doesn’t help anyone. Hell, when I’m having a full grown adult meltdown engaging me is the worst idea ever.

Which brings me to the point…tantrums happen to all of us. Obviously at some point in our lives we learned that having an emotional break down in the middle of the grocery store is frowned upon by most of society. Our children haven’t learned the societal norms yet and that is okay.

Recently, my son had a meltdown screaming “I hate you” at the top of his lungs at family dinner. He refused to eat anything. Asked repeatedly to go back home, he was basically just not having it. We were at my parents house with my sister and her children. A routine weekly event for our family, when he would normally have a great time. I still don’t know why that dinner was different from all the other dinners that have come before.

When we got to my parents house he didn’t want to go inside. He refused to go past the entry way. He was crying and begging me to take him home. We went through this for a few minutes. He wasn’t budging. I said, “I see you are upset, How can I help you?”. At which point he screamed the dreaded “I hate you”. I said, “Okay, well I’m going to sit down on the couch. When you’re ready to join us please come in.” He did after about five minutes, it took him about five more minutes to calm down. He came in a sat on my lap and had a snuggle. Still clearly not happy. Eventually he got up and played with his sister and cousin. The rest of the night wasn’t great but it was fine.

What I hadn’t expected was my Mom’s reaction to how I approach tantrums. When I walked away from him to go sit down, she said “You should at least correct the I hate you, that’s really not nice.” I didn’t know how to respond, but I quickly explained that I have found that walking away works better for me. I thought I had done a fantastic job of keeping my cool in the face a monstrous temper tantrum. And I had. I still think I did exactly the right thing for my son.

I want him to know he can feel whatever feelings he has, but that screaming at me is not okay. So I walked away. I demonstrated how I would like him to behave if someone were to scream at him. Don’t engage, just walk away. It’s not the words that are the problem, he has a speech delay, I was proud he was able to voice his frustrations with me. He doesn’t have to always like me. It’s okay, I still love him.

My mother has always been very strict with what we were aloud to say or discuss. I have gone in the absolute opposite direction. I want my kids to talk about everything and I don’t have any words that are off limits when we are at home. They’re encouraged to share their displeasure with one of my rules. They don’t have to be happy with my choices or my rules, but they do have to follow them.

So we stayed at dinner, despite my son doing his best to control the evening. My mom did her best to not comment on my parenting decisions for the rest of the evening. We all went away having learned some new boundaries and best practices.

Tantrums happen. Knowing your approach and staying the course despite outside influence is the best thing you can do for your family. Being a parent is hard work, don’t make it harder by being hard on yourself. 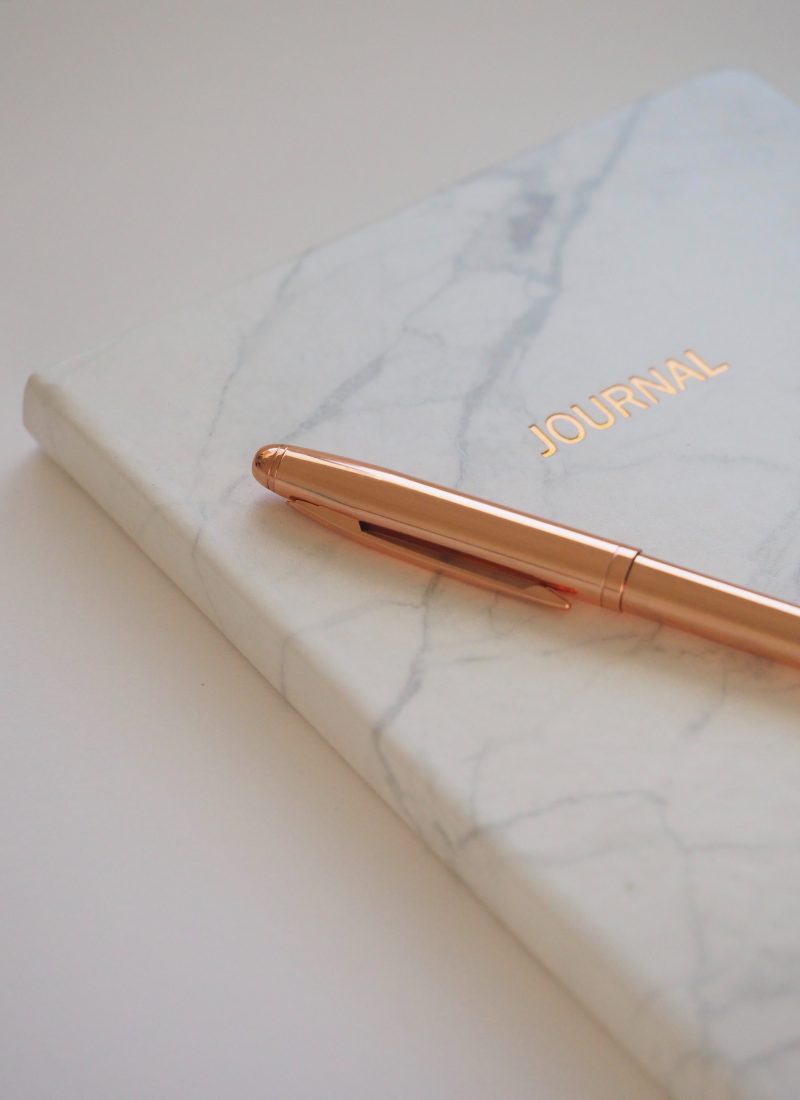 6 Things to Journal about to Lift Your Mood 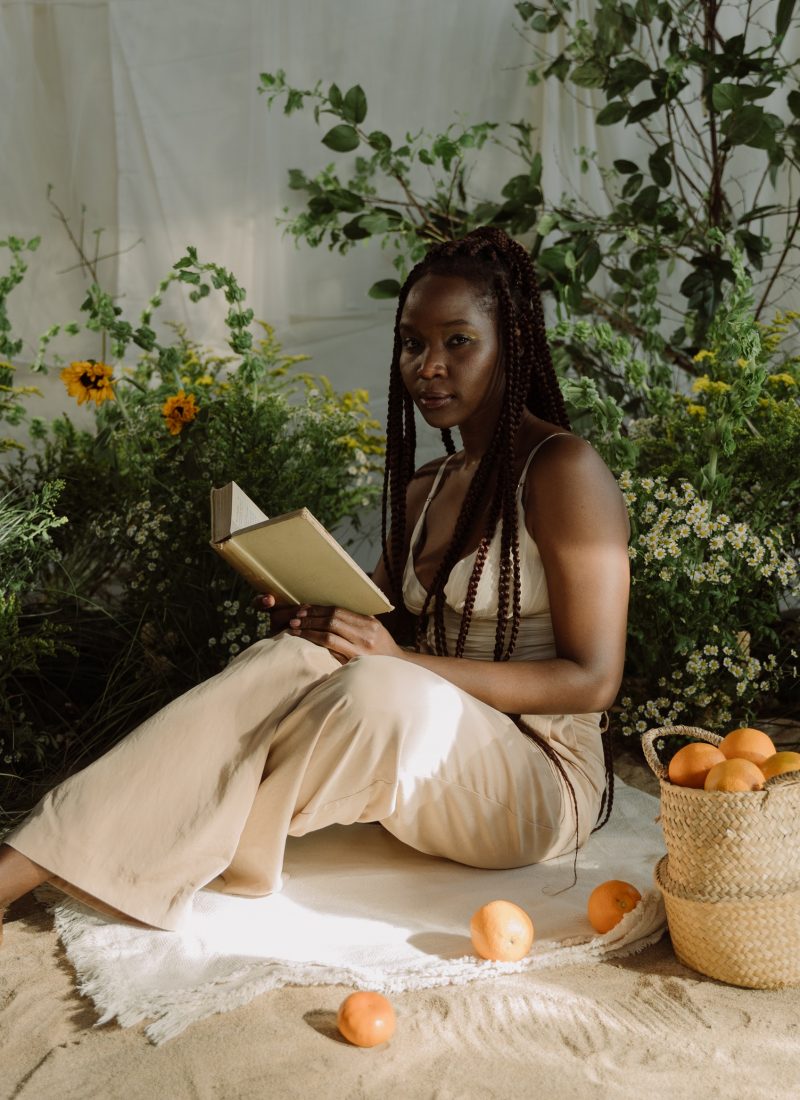 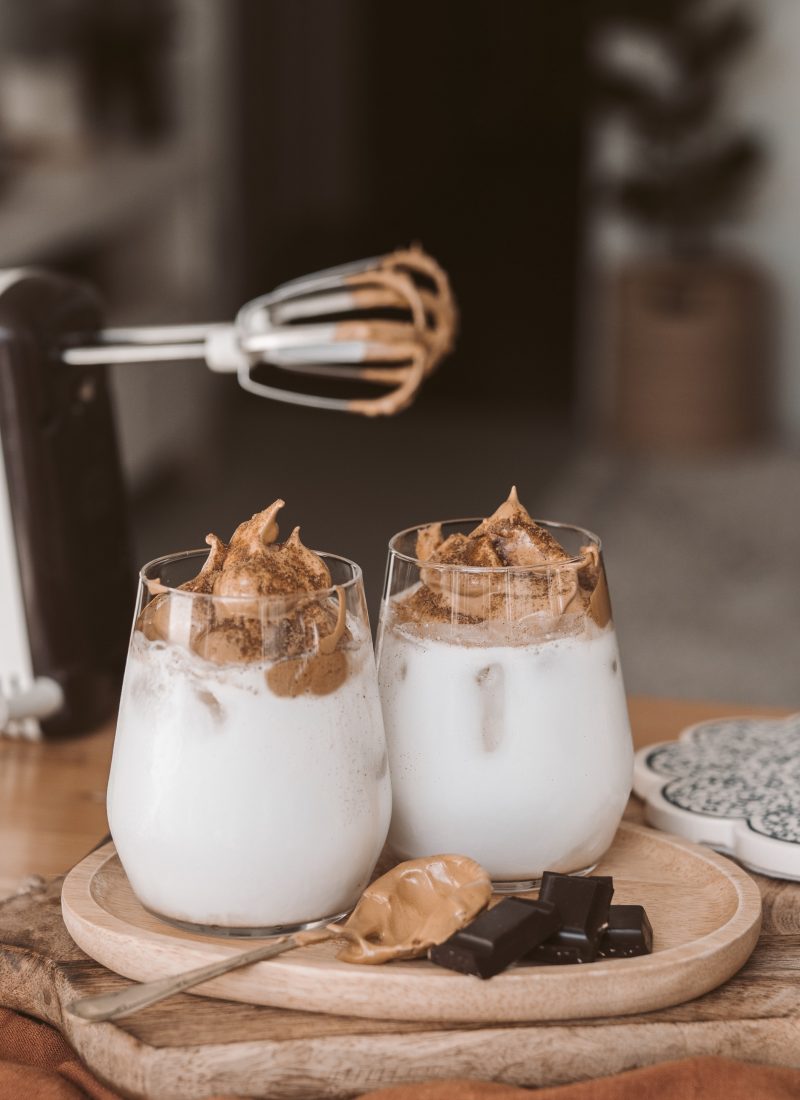 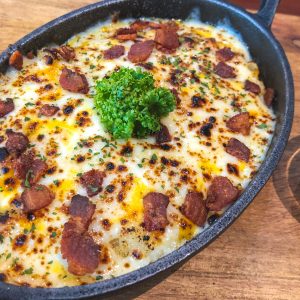